← more from
Wonderwheel Recordings
Get fresh music recommendations delivered to your inbox every Friday.
We've updated our Terms of Use. You can review the changes here.

from Dose by Sorceress 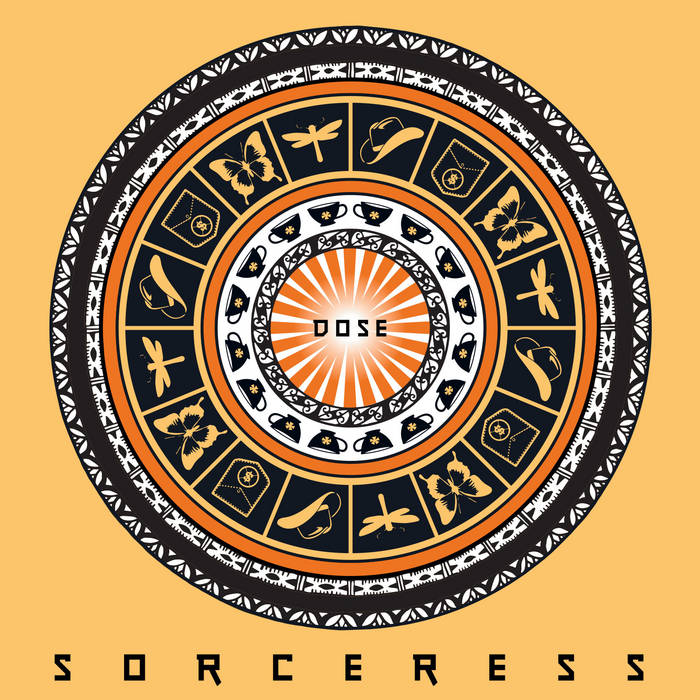 Without a name and no age

and no way to know how to get around

Don't check your pockets, you got no money

Just hypothetically, what would you do?

Would you take it as a chance to start again?

You could be ten years younger, if it was believable,

I think you could get away with it

Don’t look in the mirror

Just let me be

No I don't wanna think about it

Just let me be

If you let the doubt creep in

Its gonna make itself at home

and you dont want that no

(What's that freeloading on my mind)

And if you let the doubt creep in

you’re as good as sold

What a waste of something beautiful

(Stop that freeloading on my mind)

But you can make it right!

Sorceress was a band founded initially under the name 'Funkommunity' in 2011 by vocalist Rachel Fraser and producer Isaac Aesili. 'Chequered Thoughts' was released by MPM in 2012. ‘Dose’ was released in 2014 by Wonderwheel Recordings. Sorceress performed live as a 4 piece band including drummer Myele Manzanza and bass player Marika Hodgson. They concluded performing live and recording in 2016. ... more

Bandcamp Daily  your guide to the world of Bandcamp